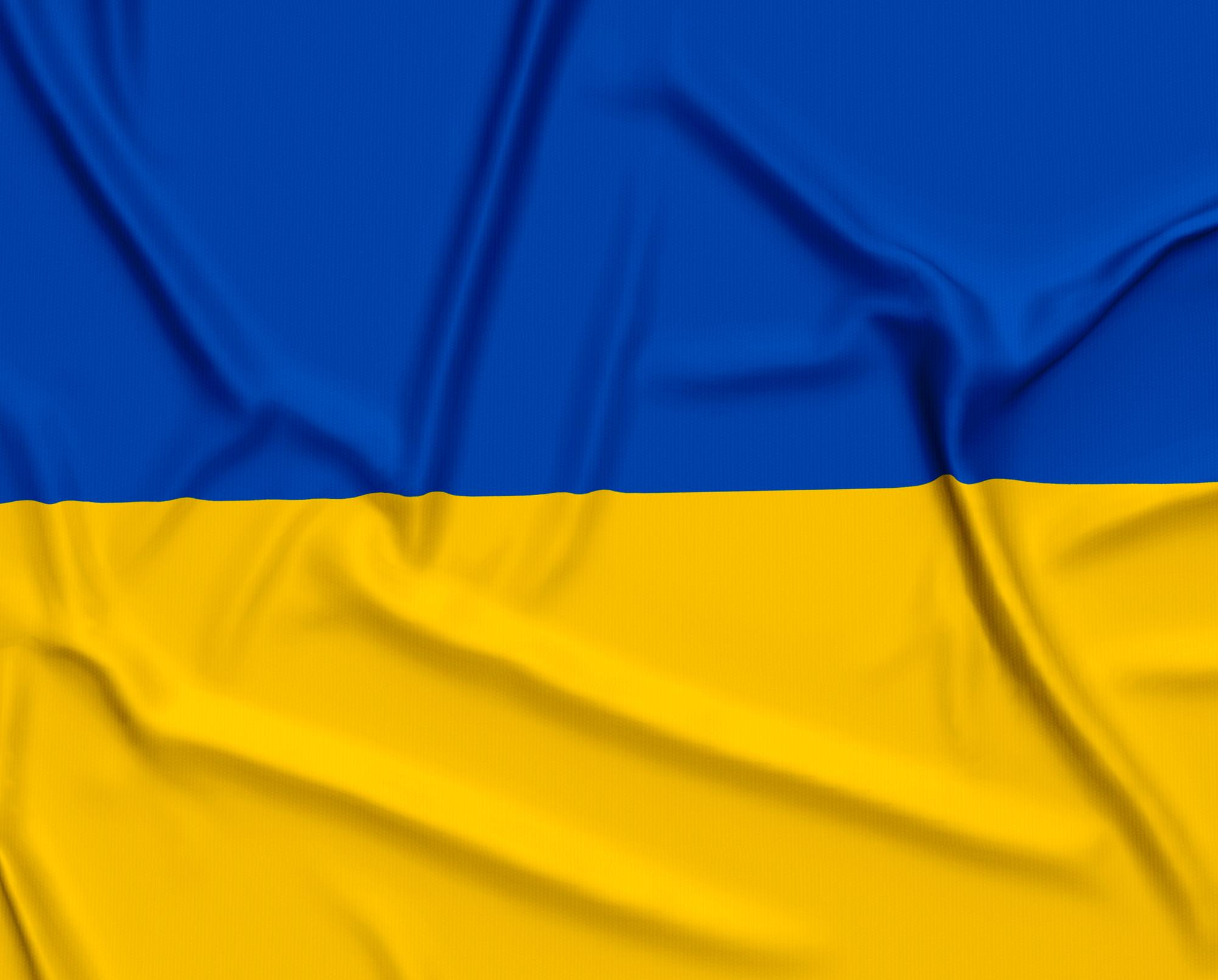 Pain and suffering have always brought out the best in people while forcing them to be innovative at the same time. What is that they say about necessity being the mother of invention? When the war between Russia and Ukraine broke out, the latter was caught mostly off-guard. They had to think fast of ways to cope and retaliate.

It was during this hour of need that Ukraine launched the NFT museum to mark the history of the Russian invasion. They intended to use the digital assets to fund their war efforts and media activities. The Ukrainian deputy minister of digital transformation reported that the NFT collection would be like a museum of the Russian-Ukrainian war only in a special NFT format.

During the preparation of the NFT collection, the government appealed for cryptocurrency donations worth $60,000,000. These included a CryptoPunk NFT worth over $200,000. The government assured the world that this money would not be used to buy weapons. He promised that the money would instead be used to fund the media and buy military equipment. Such equipment would include bullet-proof vests, helmets, and night vision goggles.

What is an NFT?

Someone is probably reading this and getting confused by the minute because they are not familiar with the idea of NFTs. NFT is the short form for Non-Fungible Tokens.

Each NFT in the Ukrainian museum of war represents a story from a trusted news source. The governments and all parties involved wanted a cool and good-looking representation of their story. This museum did more than just tell a story, it marked a very monumental point in history; the birth of digital art.

The Ukrainian Meta History museum of war was launched by the NFT community with the support of the Ministry of Digital Transformation. The largest IT companies in the country, together with the Kyiv School of Economics and the Ministry of Digital Transformation created the Truth Fund. This fund was created to fight Russian propaganda and tell the world the truth about the war in Ukraine.

The new collection was dubbed the ‘museum of war collection’ and it includes a cartoon-style image of an explosion and screengrabs of news reports. Ukraine reports that it has brought military supplies such as medicine, helmets, food, and bulletproof vests with crypto donations.

How much did Ukraine raise from the NFTs museum of war?

By the beginning of April 2022, it was reported that Ukraine had raised about $600,000 from the museum NFT sales. The funds were directed toward rebuilding museums in the war-torn country. The government was able to sell over 1,000 NFTs on the first day only.

Being that this is the world’s first NFTs museum, it has done well for itself. I am confident that more people will venture into NFTs museums now that they know their potential. Who would have thought that an NFTs museum could help raise $600,000 in just one day?

The raised funds were to be transferred to a cryptocurrency fund set up by the Ukrainian cryptocurrency exchange to support the Ukrainian army and digital and cyber resistance. Ukraine is the pioneer in combining Blockchain technology and contemporary art. They used this exciting combo to document the truth about the Russian Federation’s war against Ukraine.

One can visit the NFT museum or buy a digital work of art on metahistory.gallery.

Could NFTs be the future of military funding?

When people say the future is now, I think they make a strong argument. We are experiencing a lot of things that our forefathers could only dream of. Ukrainian military turned to NFTs funding in their hour of need. While we’re the first ones to try this invention, they certainly won’t be the last.

If say they choose to wipe out data from the said institutions, they could potentially erase millions of dollars worth of wartime funds stored on the third-party networks. Most of these networks remain centralized hence highly vulnerable to extensive damage.

Ukraine opted for Digital diplomacy which seemingly had immediate results with social media platforms either blocking Russian state media content or completely changing their information policy. Most of their digital weapons have also been disabled.

As already discussed, Ukraine has paved way for many others who are sure to follow this trend. People are beginning to appreciate digital currency and all the inventions that come with it. Who would have thought that one day a government would be at the forefront of an NFT revolution?

Top things to know about Polls Close in France. 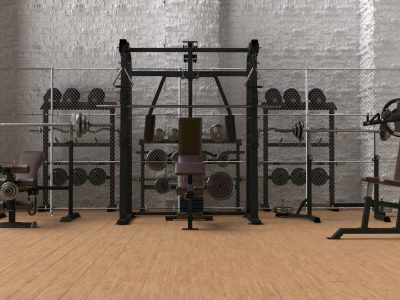 What Are The Best Gym Sets For Home Use? 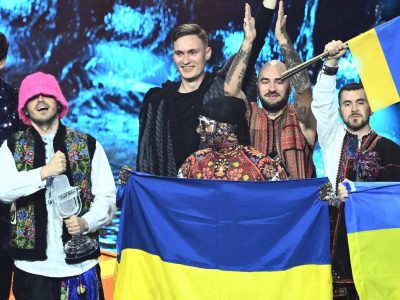 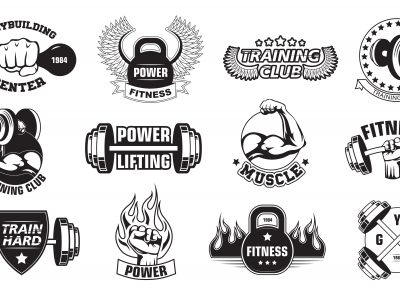 Should You Invest In Gym Sets For Home Use? 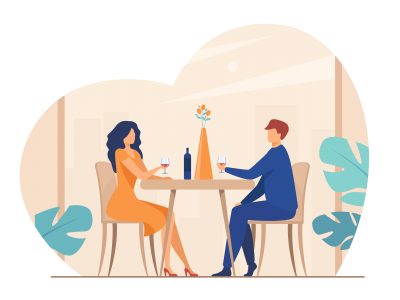 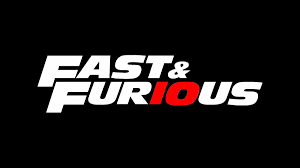 Fast & Furious 10: Release Date, Cast and Everything You Need to Know